PT Makmur Cemerlang Sukses established in August 4, 2011. PT Makmur Cemerlang Sukses has assets such as land around one hundred and twenty hectares of land in the Sungai Pulau area, Selat Panjang. In 2017 the land began to be cultivated and managed to become a sago plantation, which is a typical food ingredient from the Riau archipelago. The product from the sago plantation is either sold or made into food ingredients such as sago flour for meatballs, sago noodles, and other kind of food ingredients. The product from the sago plant that sold to the local entrepreneurs, usually made into some local specialties. 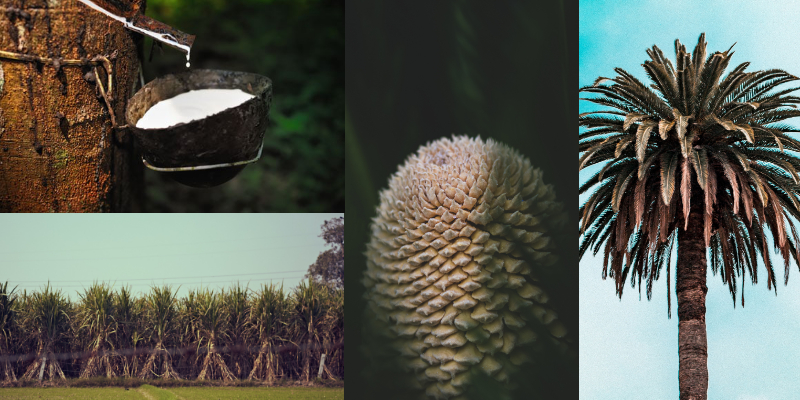